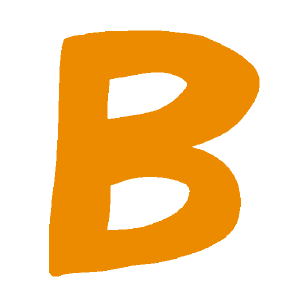 lynnesbian
/
buypeeb-cs
Fork 0
Code Issues 0 Pull Requests 0 Projects 0 Releases 0 Wiki Activity
a simple dotnet core program that allows you to track auctions on yahoo auctions japan, written in c#.
csharpdotnet
You can not select more than 25 topics Topics must start with a letter or number, can include dashes ('-') and can be up to 35 characters long.
102 Commits
1 Branch
649 KiB
C# 96.7%
Shell 2.8%
PowerShell 0.5%
Branch: master
master
Branches Tags
${ item.name }
Create branch ${ searchTerm }
from 'master'
${ noResults }

a simple dotnet core program that allows you to track auctions on yahoo auctions japan, written in c#. designed for and with linux, but works on windows.

follow these instructions to add the dotnet repo and install dotnet-sdk.

i have no idea how to install mono with gtksharp properly on windows, and believe me i tried

the standalone versions are rather big, so it's a good idea to compress them for distribution.

the binary will be located at ./out/release/linux/buypeeb, with a zstandard compressed version at buypeeb.tar.zst in the same directory.

the binary will be located at .\out\release\windows\buybeep.exe, with a zip compressed version at buypeep.zip in the same directory.

unfortunately, however, this program won't work on machines that don't have GTK3 installed, and installing GTK3 is quite an undertaking. a solution for this is in the works, but there's not really anything to be done about it right now.