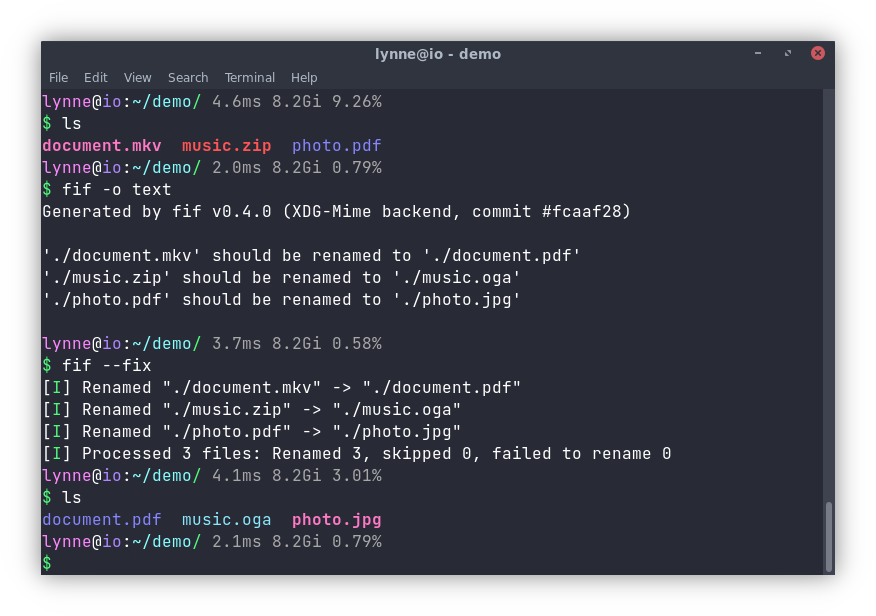 On macOS, fif can now be installed using MacPorts, via the following steps: